As financial technology continues to take up a larger chunk of the public discourse and the global economy, Congress recently took a hard look at just how disruptive one of its core components—cashless payments—has been, and will be in the future. 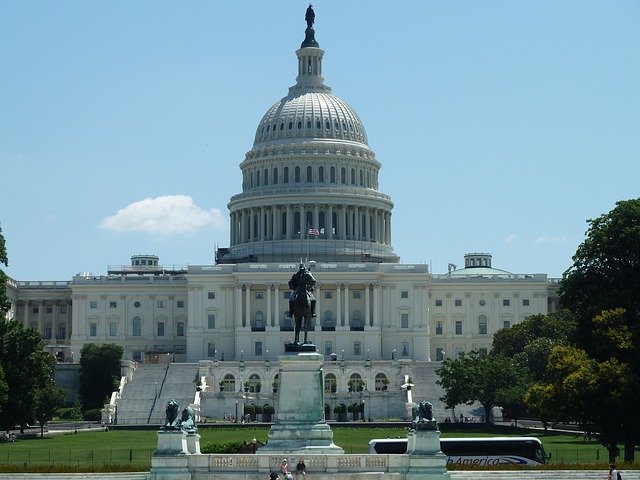 A Thursday, Jan. 30, hearing called, “Is Cash Still King? Reviewing the Rise of Mobile Payments,” was held by the U.S. House Committee on Financial Services Task Force on Financial Technology. The committee brought economic and financial experts together to examine the future of the cashless payments sector. The witness list included:

Klein spoke directly to the question in a summary of his testimony. He said, simply, “Yes, cash is still king.”

“However, the public discussion about who uses cash, how quickly a cashless future is coming, and how advanced America is in implementing the payment system of the future is often misguided and frequently wrong,” he said in a piece published by the Brookings Institution. “For example, the narrative that millennials never carry cash is wrong: the youngest (under 30) and the oldest (over 65) are both more likely to use cash than those in the middle.”

Even as cash continues to be a substantial part of the transaction equation, movement toward digital platforms is coming rapidly, and Klein warns that might mean cash-dependent consumers could be at a disadvantage. “While cash is still king, there is no denying that an increasingly large number of goods and services are moving onto digital platforms that do not accept cash,” he said. “As online and mobile apps transform the economy, consumers who are dependent on cash or prepaid cards are increasingly left behind.”

To that end, Rep. Donald M. Payne, Jr. (D - N.J), introduced H.R. 2650, dubbed the “Payment Choice Act of 2019.” The legislation, which was discussed at the hearing, would “prohibit retail businesses from refusing cash payments,” according to the bill’s text. The bill was referred to the House Committee on Financial Services in May.

“A growing number of retail establishments, across the nation, have adopted ‘cashless policies,’ declaring that they refuse to accept United States cash payment from their customers and, instead, require that payment for the goods and services offered by such retailers be made only with credit cards, debit cards, or digital payment methods that result in electronic transfers of funds to the retailer,” reads the bill.

Companies found in violation of the law, if enacted, would be liable for actual damages and fines of up to $5,000 for repeated offenses.

The American Bankers Association also weighed in on the matter and offered a statement for the record to the Task Force on Financial Technology. Similar to Klein, the banking group called for caution moving forward. “New payments options are being broadly adopted in our society. But this revolution is underpinned by technology which, while ubiquitous, may not be available in the same way to all consumers,” reads the testimony. “Questions of equity and access have rightfully been raised for answer by the technology sector, merchants, and financial services companies.”

However, with proper oversight, the statement reads, the adoption of mobile payments can be a “force for good.”

“The path that policymakers take will determine whether innovations foster inclusion or foment exclusion, deliver benefits broadly to consumers or dilute protections currently owed to them, promote competition or consolidate the payments marketplace into the control of a handful of powerful technology platforms. True innovations deliver the same or better service in new ways rather than lowering existing standards.”

The upcoming hearing schedule for House Committee on Financial Services can be seen here.