Banking lobbyists came out in force recently, urging caution regarding the potential creation of a central bank digital currency (CBDC). The impetus for the warning is a research and analysis report, and subsequent call for public comment, from the Federal Reserve weighing the costs and benefits of introducing a government-backed cryptocurrency in the U.S.

The Bank Policy Institute (BPI) took a firm stance in opposition to the concept and warned it could have a devastating impact on the private banking sector as well as those relying on its loans. “Despite the purported benefits cited by some advocates, evidence shows that a CBDC would present severe risks to the financial system and could permanently increase lending costs for businesses and households,” according to information from the BPI.

Any decision made with respect to the creation of a CBDC, says BPI officials, must have sufficient data, legislative consent and the support of the executive. These positions, it adds, are in line with those purported by the Fed.

Greg Baer, president and CEO of the BPI, said he is concerned the objective benefits of a state-backed cryptocurrency are not enough to warrant its introduction into the U.S. economy. “Current research overwhelmingly undermines the purported benefits of a CBDC and instead indicates that a CBDC would seriously disrupt the financial system, significantly harming consumers and businesses,” Baer said. “Ultimately, any decision with such extraordinary implications must—and can only—follow the express permission of the legislative and executive branches of government.” 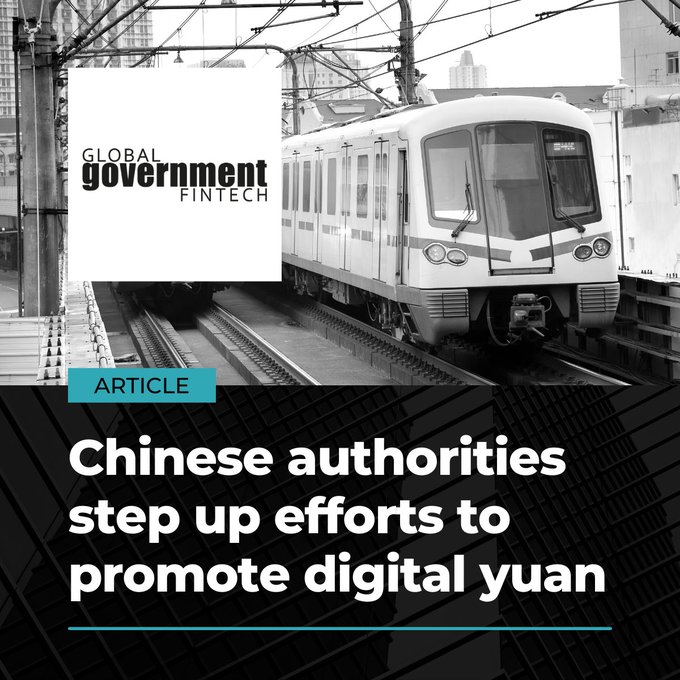 Rob Morgan, a senior official at the American Bankers Association, echoed the sentiments of the BPI in a recent letter to the Board of Governors of the Federal Reserve System. Morgan said the dollar is already largely digitized and completely rewiring the banking system will be harmful and is unnecessary.

“In effect, a CBDC would serve as an advantaged competitor to retail bank deposits that would move money away from banks and into accounts at the Federal Reserve where the funds cannot be lent back into the economy. These deposit accounts represent 71% of bank funding today,” reads the letter. “Losing this critical funding source would undermine the economics of the banking business model, severely restricting credit availability. ABA estimates that even a CBDC where accounts were capped at $5,000 per ‘end user’ could result in $720 billion in deposits leaving the banking system.”

Among other areas of concern expressed by BPI include privacy and security and a lack of improvement in critical target areas.

“Because of a CBDC’s status as a direct liability of the Fed, a CBDC would attract deposits away from banks, reducing the availability and increasing the cost of credit: one dollar held in CBDC is one less dollar a bank can lend out,” according to the group.