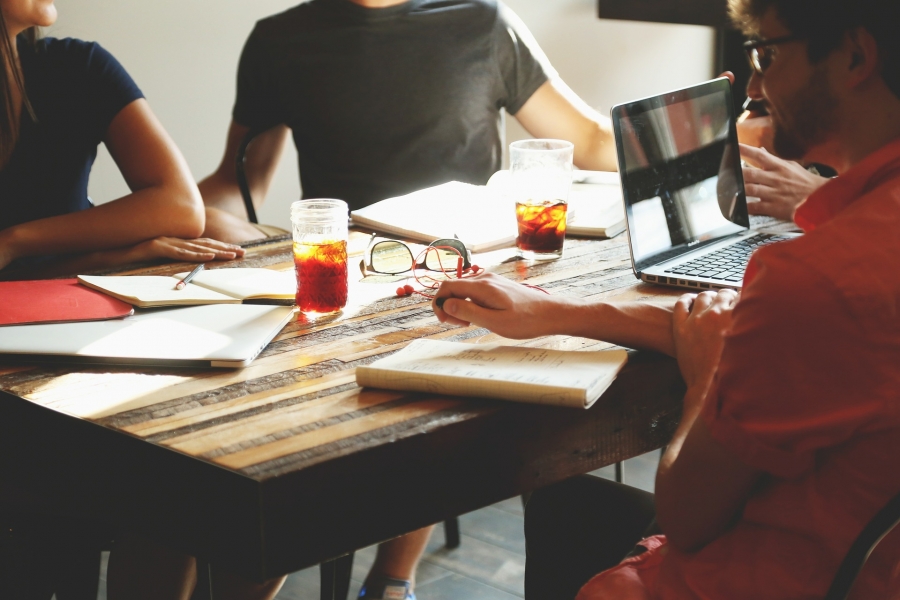 The trajectory of fintech investing, especially that coming from venture capitalists, has shot upward in recent years, with some projecting even bigger financial commitments in store for this year. But, while deal-making across the globe is robust, the regulatory and market implications are yet to be seen. Last year, backers made a substantial stake in the fintech arena, and CBInsights rounded up some of the biggest players.

Investor 500 Startups was the most active fintech venture capital investor last year, with Ribbit and Bain Capital Ventures rounding out the top three backers, according to a new research brief from CBInsights. Andreessen Horowitz and Omidyar Network were the next most active investors. According to the brief, each of the top five venture capital companies made more deals last year than the year before. Ribbit was the “most active unicorn hunter,” making deals with five of the 16 newly minted unicorns including Root, Brex and Viva Repbulica’s Toss.

“Deals in 2018 were up 15% compared to the previous year, while funding levels surged 120%. Driving these trends were 52 mega-rounds ($100M+) worth a combined total of almost $25B,” according to information from CBInsights. “Another contributing factor was an uptick in the number of investors, which reached a new peak of 2,745.”

In total, VC-backed fintechs pulled in more than $39 billion spanning 1,707 deals. Just five years ago, in 2014, investments from venture capital investors totaled $8.4 billion. It hovered just under $20 billion until 2018, when deals nearly doubled.

Some bettors took a step back, though. According to the report: “Accel and Bessemer both pulled back on fintech investments in 2018. The dip in deals, paired with an uptick from other investors, caused them to drop off the most active investors in fintech list.”

The Seoul Metropolitan Government is gearing up for a $1 billion investment in fintech and blockchain startups by the year 2022, according to Yahoo. The announcement, initially published Feb. 18, states the South Korean capital will use a “Seoul Innovation Growth Fund” vehicle, which was launched last year.

According to the Yahoo report, last month, Seoul’s government built a blockchain governance team comprised of 100 employees in order to explore the blockchain applications with respect to government services.

Open banking, artificial intelligence maturation and increasingly clear regulations are among some of the contributing factors for the growth of the global fintech ecosystem, according to the Fintech Predictions 2019 reports from KPMG.

Among some of the predictions are: