Tableau Conference: Why 2018 was the Best Year Yet Featured 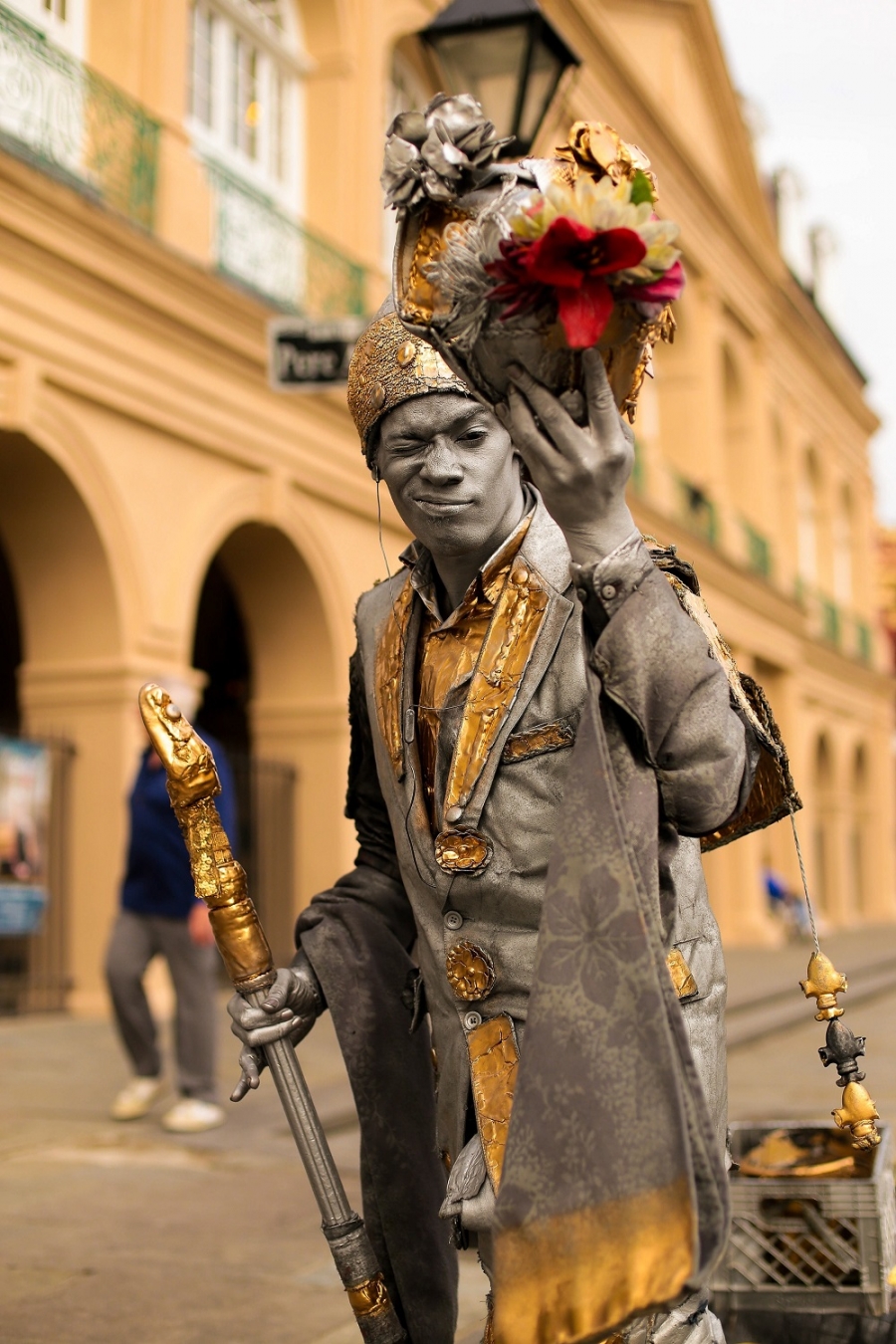 On October 22nd, 17,000 data analysts, data scientists, and developers descended on New Orleans for good music, delicious food and Tableau’s 11th annual conference. For the past 10 years Tableau has put together a data conference that brings together the Big Data community for four days of training, workshops, and networking.

“Community is a really big part of the tableau experience,” Steve Schwartz, the Public Affairs Senior Manager at Tableau stated in a phone interview. While big data has taken off in the past few years, it wasn’t always like that. This is especially true a decade ago when the Tableau Conference began. That’s why networking has been such an integral part of the conference. In the past it was common that a department would only employ one analyst. There was no one in their position to bounce ideas off of or to ask questions. But at the conference, attendees are able to connect with people just like them, who share the same profession and similar passions. According to Schwartz; attendees “…rely on each other for support…and challenge each other to do new and interesting things.” He adds, “It’s a really empowering experience to find people in the position you’re in.”

Tableau’s own president and CEO, Adam Selipsky kicked off the conference as the keynote speaker where he announced the Tableau 2019.1 beta. This update will include “Ask Data”; a feature that allows users to ask a question pertaining to their data set.

The conference also had more than 450 breakout sessions with speakers such as Author and Professor, Adam Grant and Big data expert, Talithia Williams. Guests could also sign up to take more than 120 training sessions that taught anything from basic skills to advanced skills and everything in between. Schwartz noted that many attendees went through training and then attended breakout sessions to see how what they just learned could be applied in the real world.

There was also an option to get certified in Tableau by taking one of numerous certification exams. While many guests didn’t go to the conference to take an exam, having a certificate in a BI tool such as Tableau could help any data analyst further their career. With a professional certificate, job applicants can stand out among their competition. In reality, anyone can say they know Tableau, but having a certificate proves that beyond a doubt.

The Tableau Conference wasn’t all work and no play. Attendees didn’t miss the Iron Viz competition which took place on the main stage. Armed with matching data sets and Tableau desktops three finalists competed against each other to make the best visualization. Winning $2,000 and bragging rights, Timothy Vermeiren, 28 of Mechelen, Belgium won the top honors at this year’s Tableau Conference.

Schwartz was excited about the opportunity to do Tableau Conference again. “We love bringing this community together,” Schwartz explains. “We’re thrilled to do this again!”

Tableau Conference 2018 will be held in Las Vegas next year and attendees are already able to register for early bird pricing on their website. Don’t miss your shot to experience once of the best data analytics conferences in the country.

Danielle Loughnane earned her B.F.A. in Creative Writing from Emerson College and has currently been working in the data science field since 2015. She is the author of a comic book entitled, “The Superhighs” and wrote a blog from 2011-2015 about working in the restaurant industry called, "Sir I Think You've Had Too Much.” In her spare time she likes reading graphic novels and snuggling with her dogs.