California Gov. Gavin Newsom is aiming to drastically change the state’s financial services oversight landscape, as some have expressed concerns the federal government has gotten too lax in its watchdog role. 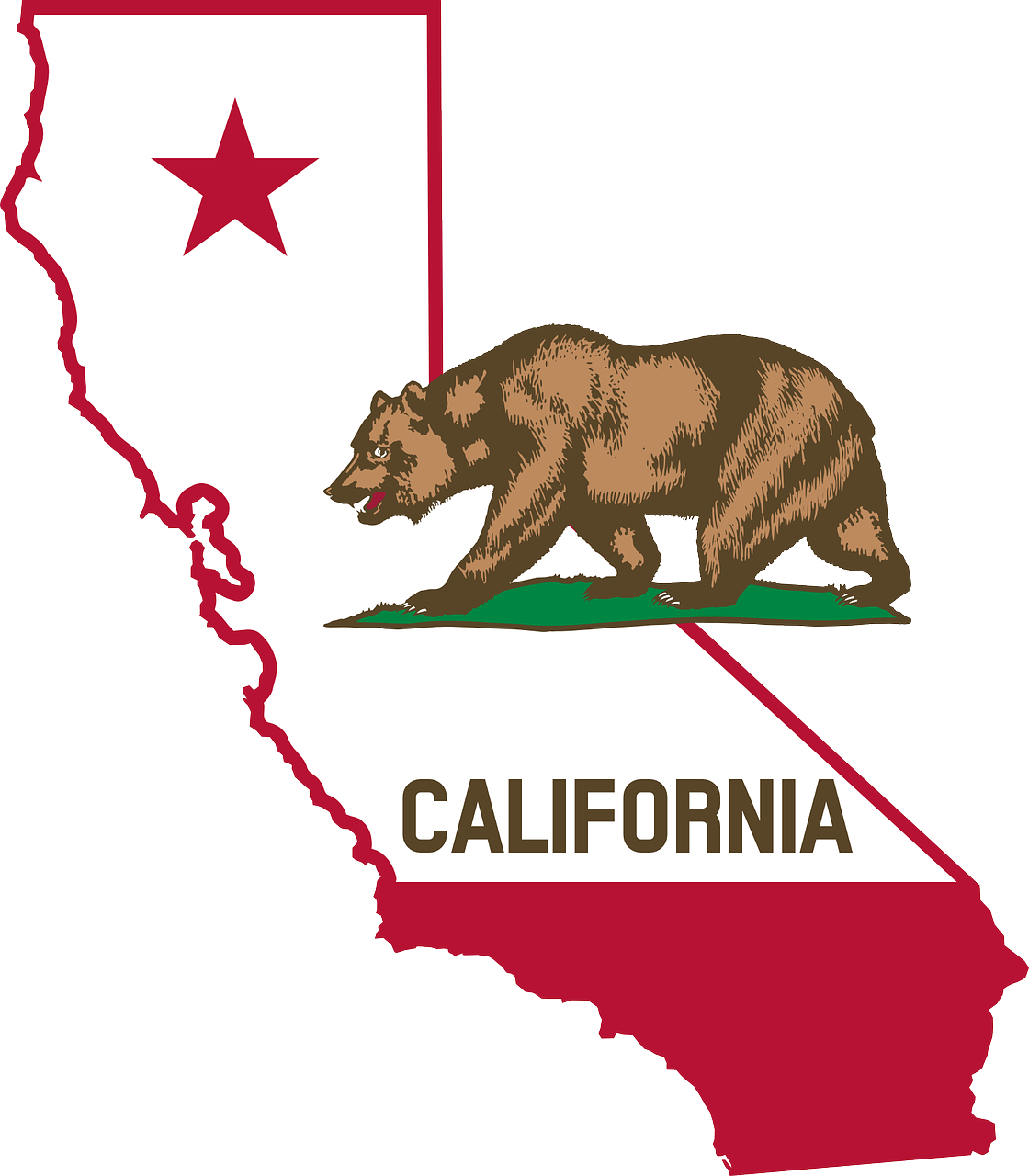 As such, Newsom announced during his recent budget proposal that he is pushing to expand the role of the state’s Department of Business Oversight (DBO). The state's emerging fintech sector is one area that may see significant changes to the way it is governed. Presently, the DBO regulates financial services and oversees state-licensed financial institutions, like banks, licensed security brokers, lenders and investment advisers, according to budget documents from the state. However, the newly unveiled budget proposal seeks to expand that authority to protect consumers in the wake of fintech developments.

The budget proposal includes a $10.2 million Financial Protection Fund and 44 positions—growing to $19.3 million and over 90 positions through 2022-2023—and a name change for the DBO. “To better reflect its current and future role, DBO’s name will be changed to the Department of Financial Protection and Innovation,” according to the presentation. One of the chief responsibilities of the office will be to create a new Financial Technology Innovation Office, which is tasked with proactively cultivating the “responsible development of new consumer development products.”

“This will be accomplished by expanding the Department’s authority to pursue unlicensed financial services providers not currently subject to regulatory oversight, such as debt collectors, credit reporting agencies, and financial technology (fintech) companies, among others,” it continues.

California’s Governor has included changes to #fintech regulation in the state’s proposed budget for this year. The changes are intended to improve consumer protection and may also help continue to improve California’s fintech ecosystem. Read more here.

Advocacy and watchdog group Consumer Reports hailed the governor’s decision to create the new oversight office, which will be modeled after the federal version of the Consumer Financial Protection Bureau (CFPB). “The proposed financial watchdog was included in the Governor’s budget in the wake of the federal CFPB’s retreat from holding banks and other financial firms accountable when they engage in unfair and abusive practices,” reads a statement from Consumer Reports.

Suzanne Martindale, senior policy counsel and western states legislative manager, criticized the federal government and praised the state’s initiative to pick up the purported slack. “The CFPB has been shirking its responsibility to protect consumers at a time when working families face a variety of predatory practices that can do real damage to their financial security,” said Martindale. “Given lax oversight at the federal level, it’s critical for states like California to take action to stop financial fraud and abuse.”

Further, Martindale called out the Trump Administration for scaling back enforcement of consumer protection laws and reducing penalties for firms caught breaking the rules. “Governor Newsom’s proposal could help protect Californians from financial scams and ensure they are treated fairly when they seek to pay their bills, manage their debts, and build family wealth and security,” she said. “We look forward to working with the Governor and state lawmakers to ensure this proposal is passed through the budget process with the strongest possible provisions.”